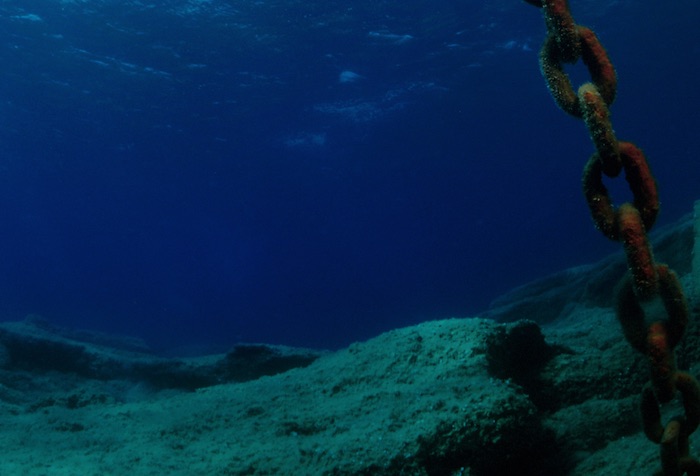 The general conditions for the development of offshore oil fields are extremely difficult. Far from the mainland and at great depths, pressure transmitters are exposed here to high loads. Functional failure is extremely costly, since in the event of failure, the module has to be retrieved from the deep sea and then also reinstalled. It is essential to make reliable predictions in advance about unit functionality under the conditions to be anticipated. For this reason, the individual components of the pressure transmitter are first exposed to a mechanical simulation of the environmental conditions found in the deep sea. 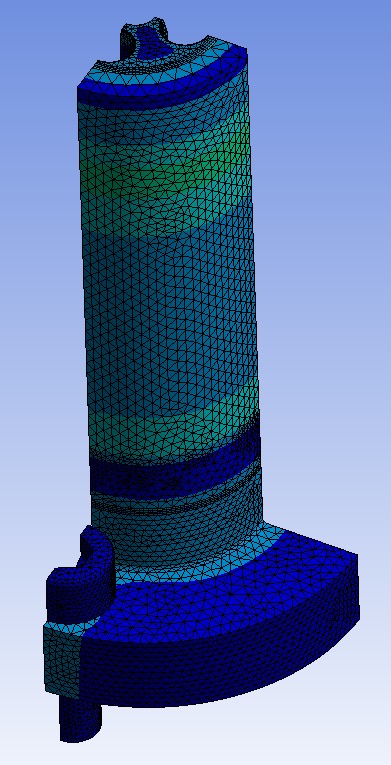 The finite element method (FEM) is used in mechanical simulation. This is a common numerical process for examining the strength of bodies with a geometrically complex shape. The solid body to be examined, such as the housing of a pressure transmitter, is divided into finite elements, or partial bodies. This is therefore a physical modeling using computationally intensive software to determine whether the finite elements, and ultimately the overall structure also, would withstand those forces to be expected. Oil exploration is primarily distinguished by very high pressures. At a sea depth of 2,500 meters – by no means unusual in this field of application – a pressure of 250 bar is exerted upon the housing. In addition to this external pressure, the process pressure itself must also be taken into account, which can even be considerably higher (when pressure peaks occur, for example).

In the finite element method, therefore, no finished pressure transmitters are examined for their strength, but instead a modeling is performed as realistically as possible. If a solution is found that meets the specifications of the user, the product would then be tested out in an actual experiment, which will no longer be taking place virtually. In an individual pressure measurement solution for users in offshore oil production, this experiment in the pressure chamber is of primary importance. These hyperbaric tests validate the results of the finite element method and determine the load limit of the components or of the entire system. This ultimately ensures that users with special sensor requirements receive a product that performs reliably.

Figure 2: Micrographs of two sensor housings. Left: no pressurization. Right: after a hyperbaric test at 1,500 bar. No changes seen, the housing is stable.

Figure 2 shows the micrographs of two identical sensor housings. The housing shown on the left was not pressurized, whereas the right one was subjected to a pressure of 1,500 bar. This corresponds to a water column of 15 kilometers and thus much more than at the deepest point of the oceans. By optimizing the component using the finite element method, it can be modeled to withstand this enormous pressure. For comparison, the Mariana Trench is the deepest point of the oceans at 11 kilometers down. Pressure measurements taken even in the Mariana Trench itself should therefore pose no problems. The safety margin for most applications is thus very high and reliable operation is guaranteed.

Mechanical simulations are not only useful for high-pressure applications. As already described elsewhere, temperature is an important influential factor in piezoresistive pressure measurement. Let us now take the exhaust pipe of a motor vehicle as an example. The temperatures here are very high and can exceed the limits of a pressure transmitter. In this application case, the finite element method would be used to investigate how the pressure transmitter must be designed so that no more than 150 °C of heat acts upon the measuring cell.

Mechanical simulations can also be useful in the low-pressure range. Mechanical changes, after all, have a much greater impact at low pressures. While measurement deviations in the mbar range are unlikely to be decisive in a high-pressure application, this is already a significant value for a measuring range below one bar. As an example, the connecting element between the measuring chip and the housing is usually an adhesive. If the torque is too high when mounting the pressure transmitter, this connection could be loosened or even just slightly altered and distortions would then be transferred to the measuring cell. This alone can lead to serious measurement errors. The properties of the adhesive used can also be modeled using the finite element method. The aim here, of course, must not be to find out the load limit of the connecting element and convey this to the user, but instead to find a solution that can easily withstand all possible torques applied during mounting.

The effort of mechanical simulations does pay off in the long run. Not only can products be designed to meet the required specifications, but this also allows for optimizing the design so that the products are as user-friendly as possible.