The Long-Term Stability of Pressure Sensors 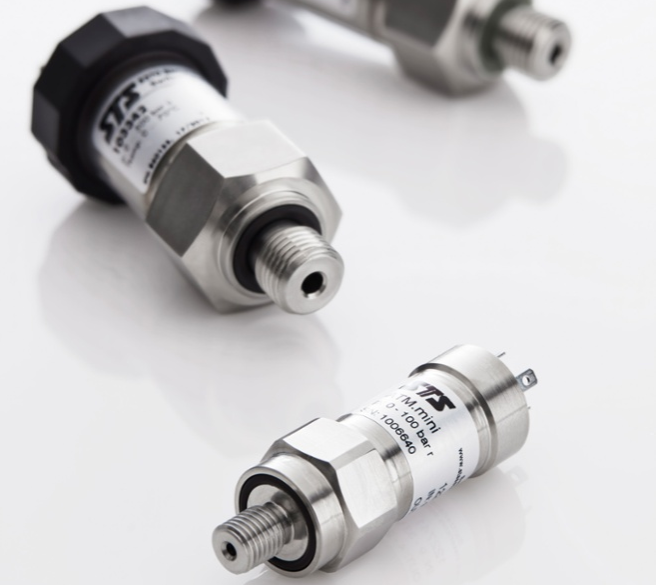 Factors such as temperature and mechanical stress can have negative effects on the long-term stability of pressure sensors. However, the effects can be minimized by diligent testing during production.

Manufacturers usually indicate the long-term stability of their pressure sensors in data sheets. The value given in these data sheets is determined under laboratory conditions and it refers to the expected maximum change of zero point and output span in the course of a year. For example, a long-term stability of < 0.1 % FS means that the total error of a pressure sensor may deteriorate by 0.1 percent of the total scale in the course of one year.

Pressure sensors usually take some time to “settle in”. As already mentioned, zero point and sensitivity (output signal) are the main factors to be mentioned here. Users usually notice zero point shifts as they are easy to recognize and to adjust.

How can the long-term stability be optimized?

The assembly of the sensor is decisive as well. The silicon chip is glued into a casing. Due to the effects of temperature and other influences, the glued-in chip may move and thus also effect the mechanical stress exerted on the silicon chip. Increasingly inaccurate measurement results are the consequence.

Practice has shown that a new sensor takes some time to really stabilize – especially in the first year. The older a sensor, the more stable it is. In order to keep undesirable developments to a minimum and to be able to better assess the sensor, it is aged and subjected to some testing before it leaves production.

How this is done varies from manufacturer to manufacturer. To stabilize new pressure sensors, STS treats them thermally for over a week. The “movement”, which is prone to occur in the sensor in the first year, is thus anticipated to a large extent. Therefore, the thermal treatment is a form of artificial aging.

The sensor is subjected to further tests in order to characterize it. This includes assessing the behavior of the individual sensor under various temperatures as well as a pressure treatment in which the device is exposed to the intended overpressure over a longer period of time. These measurements serve to characterize each individual sensor. This is necessary in order to make reliable statements about the behavior of the measuring instrument at different ambient temperatures (temperature compensation).

Hence, long-term stability largely depends on the production quality. Of course, regular calibrations and adjustments can help correct any shifts. However, this should not be necessary in most applications: Properly produced sensors will work realiably for a really long time.

How relevant is the long-term stability?

The relevance of long-term stability depends on the application. However, it is certainly of greater importance in the low pressure range. On the one hand, this is due to the fact that external influences have a stronger effect on the signal. Small changes in the mechanical stress of the chip have a greater effect on the precision of the measurement results. Furthermore, pressure sensors produced for low pressure applications are based on a silicon chip whose membrane thickness is often smaller than 10 μm. Therefore, special care is required here during assembly.

Image 2: Detailed view of a bondend and glued silicon chip

It should also be mentioned that the laws of physics place certain limits on a sensor’s long-term stability. Wear and tear is to be expected in particularly demanding applications such as applications with fluctuating, high temperatures. Constant high temperatures beyond 150 °C eventually destroy the sensor: the metal layer, which serves to contact the resistors of the Wheatstone bridge, diffuses into the silicon and literally disappears.

Users who use pressure measurements under such extreme conditions or demand the highest level of accuracy should therefore thoroughly discuss options with manufacturers in advance.