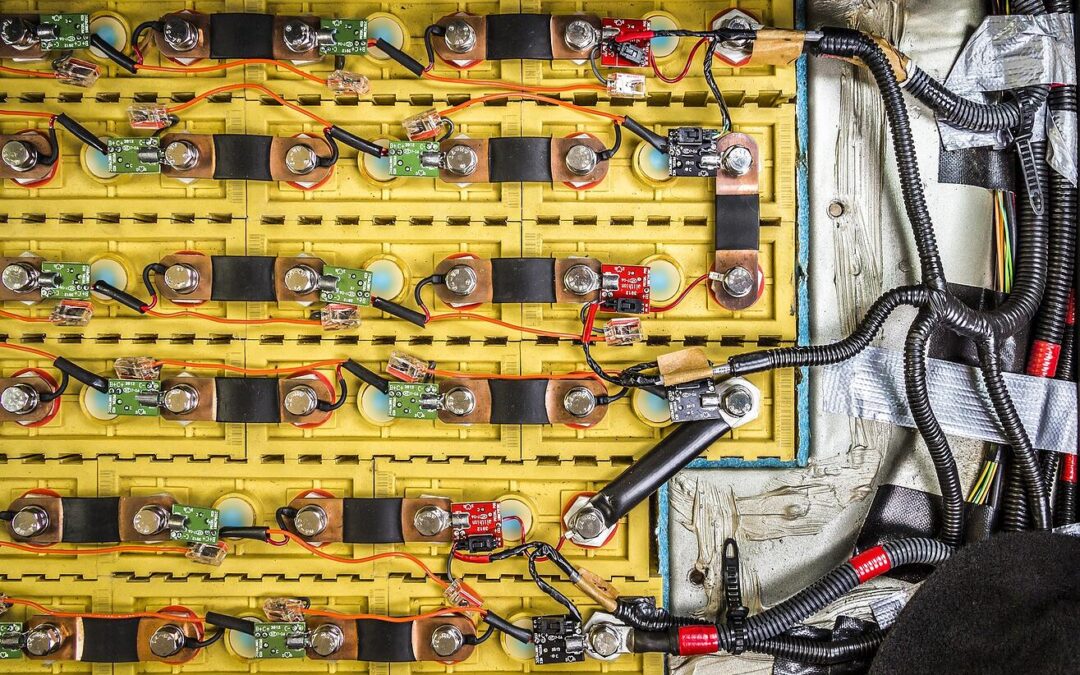 Set against the backdrop of the 2015 Paris Accord, which calls for an 80% reduction in Greenhouse Gasses by 2050, the automotive industry is fervently working towards ‘Zero Emissions’ vehicles. However, after more than a century, the internal combustion engine isn’t going to disappear overnight, leaving the industry no choice but to explore new technologies to clean up ICE emissions.

While full electrification is the end-goal, the technology is currently prohibitively expensive, with a lack of infrastructure to support a mass roll out. Hybridization on the other hand, in particular the 48-volt mild hybrid electric vehicle, offers a cost effective, easy-to-implement solution.

Even though the technical implementation of a 48V powernet is relatively straightforward, it does require the fitment of a Li-ion battery designed to support cranking and restarting of the ICE, brake energy recovery and torque assist during acceleration. Although this is a very efficient source of electrical energy it has several drawbacks, including overheating which could lead to ‘thermal runaway’ and even cause spontaneous ignition of the battery cells.

This is a characteristic of the Li-ion battery and, as with full electric vehicles, requires efficient battery management and cooling to ensure safe, efficient operation. 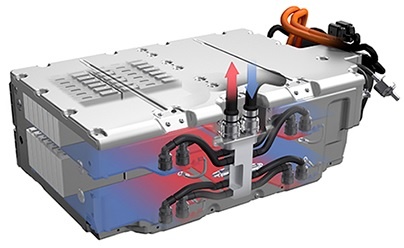 But, before implementing a fluid-cooled heat sink it’s important to determine and record the battery’s temperature and heat flux profile at multiple locations in the system. This is done using thermocouples during the charge and discharge cycles of the battery.

As soon as this profile has been recorded, a“half-heat sink” model is created using modeling software such as PTC Creo Parametric 3D. In so doing the proposed paths of the fluid flow channels can belaid out to create the desired cooling channel cross-sections along the critical paths.

Effective heat transfer requires a fine balance between the flow-rate, pressure, and temperature of the fluid flowing through the heat sink channels. Therefore it’s critical to optimize the inlet and outlet pressures to control the flow rate of the coolant through the heat sink.

During this crucial stage of development manufactures rely on high quality pressure transmitters only available from a select group of manufacturers because of their accurate and consistent performance.

Focusing on the heat sink, the measurements recorded during these tests are used to plot the maximum and minimum pressures at different volumetric flow rates within the heat sink, allowing different flow channel designs to be compared.

For this reason, engineers opt for wider channels with alow flow rate and more passes over the battery, thereby optimizing the heat transfer from the cells to the heat sink.

During this phase of the design, the development team not only monitor any change in the pressure differential across the heat sink, but also measure the pressure drop across the complete cooling system to ensure that engine cooling is not negatively affected by the inclusion of the battery cooling.

Once again, with engineers looking for incremental differences in pressure readings, it’s important that the pressure sensors used to record these values are stable, and capable of repeatable results.

So, although 48V battery liquid cooling integrated into the ICE’s system increases the thermal loading, thoughtful design and development, particularly regarding system pressures, significantly improve the safety, reliability and cycleability of the Li-ion battery without affecting engine cooling.