As the “Cool War” hots up, so the pressure increases 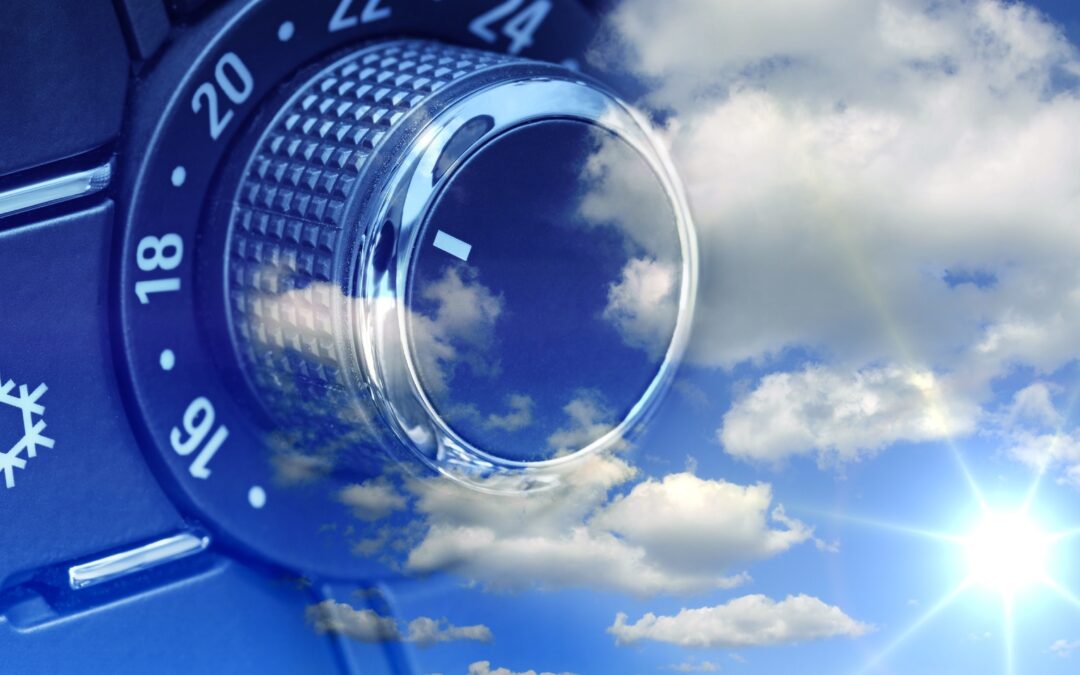 Sustainable automotive air conditioning has been the subject of a heated debate over the past few years: The debate, nicknamed the “Cool War” has focused on the next-generation refrigerant to be used in car air conditioning.

The Alliance for CO2 Solutions and its supporters, scientists, NGOs and business leaders, have advocated that the motor industry replaces global warming chemical compounds such as R134a, with the natural refrigerant, carbon dioxide (CO2, R744/ R-744).

The change, they argue, will reduce vehicle pollutants by 10%, and cut total greenhouse gas emissions by 1% worldwide. If CO2 Technology is applied in other sectors, such as commercial and industrial refrigeration, heat pumps for water heating, etc. it may even eradicate up to 3% of the world’s greenhouse gasses.

However, the opposition’s juxtaposition also has merit: Refrigerants such as the Greenpeace-developed ‘Greenfreeze’, based on purified butane/propane mixtures, are entirely ‘natural,’ and due to increased efficiency over refrigerants such as R134a, allow for tiny amounts of refrigerant to be used.

And, the use of pure hydrocarbon refrigerants, which are ‘backward compatible’ with earlier Freon (R-12) car air conditioning systems, would allow these systems to be easily converted, increasing their efficiency, and preventing further release of harmful R-134a and R-12 into the atmosphere.

Unlike the Greenfreeze and hydrocarbon based air conditioners, motor vehicle air conditioner systems that run on R744 require a complete redesign to cope with pressures in excess of 100 Bar. Existing system components such as seals, hoses, valves and even compressors were never designed to operate under these conditions. And to make matters worse, the EU decreed that R134a be discontinued by January 2017.

Fortunately, there is another alternative: DuPont and Honeywell have already developed Hydrofluoroolefin (HFO)-1234yf in response to the 2006 EU directive requiring all new vehicles sold in the EU be equipped with low global warming potential (GWP) refrigerants. The limit was set at a GWP value of 150, which R1234yf meets easily. Further, it decomposes in the atmosphere in about eleven days, and the Life Cycle Climate Performance calculation, a model, certified by the US Environmental Protection Agency, confirms it’s one of “the most sustainable refrigerants for worldwide use.”

However, there is growing concern over the flammability of R1234yf; even prompting Mercedes-Benz to install a dedicated “cooling system” to dowse engine hotspots in the case of an accident that may lead to the evacuation of the A/C system.

With the notable exception of the E and S class, all new Mercedes-Benz vehicles will convert to R1234yz refrigerant from January 2017: The E and S classes will be the first series production vehicles fitted with the CO2 air conditioning systems.

The reason that these top end models are equipped with CO2 charged air conditioners first, is because of the development time and cost to re-engineer the complete systems and effectively test them.

The extremely high system pressure and optimized component packaging required extensive qualification of the system. Of particular concern was the performance of the condenser, evaporator, pipes and hoses, and seals under the significantly higher operating pressures.

During development, accurately measuring the line pressure with pressure transmitters at critical points in the air conditioner was crucial in ensuring the integrity of the system; a drop in pressure would be an early indication of a component such as a seal failing, thus requiring a redesign. Accurately measuring pressure drop over the evaporator was also important to verify the design parameters and efficiency of the component.

However with most of the elements in the system having “shrunk” in size, placing a pressure sensor exactly where it was required was never going to be easy. Nevertheless, by using quality piezoresistive pressure sensors during development the problem was quickly overcome and the project was able to be completed in time to meet the January 2017 rollout.