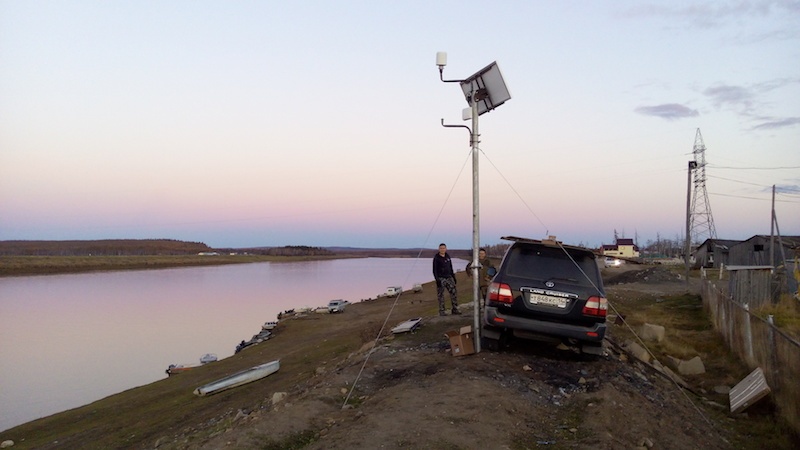 Over the past few years, Russia has been increasingly struggling with environmental disasters caused by extreme weather conditions. This has not only led to massive material damage, but has also cost human lives. An extensive structural program for better weather forecasting is now destined to diminish those risks and also to support research on climate change.

Weather anomalies, such as the extensive drought of 2010 or the heavy flooding in the Amur region in 2013, generated major attention and concern within Russia, as well as beyond. The Federal Service for Hydrometeorology and Environmental Monitoring (Roshydromet) is responsible for high-precision weather forecasts in Russia and is now to be further bolstered under the terms of the Hydrometeorological Services Modernization Project-II. A little over 139 million dollars has been invested for this purpose.

This large-scale modernization project will be supporting Roshydromet in providing the Russian population, as well as municipal authorities, with reliable and up-to-date information on weather, hydrology and climate. At the same time, Russia is also to be better integrated into the global system of meteorological services.

The individual project measures include:

With the modernization of Roshydromet’s hydrological observation network in the Lena, Jana, Indigirka, Vilui and Kolyma rivers, special attention has been paid to monitoring technology, which, largely maintenance-free, performs reliably in difficult to access areas and also under harsh conditions such as permafrost. 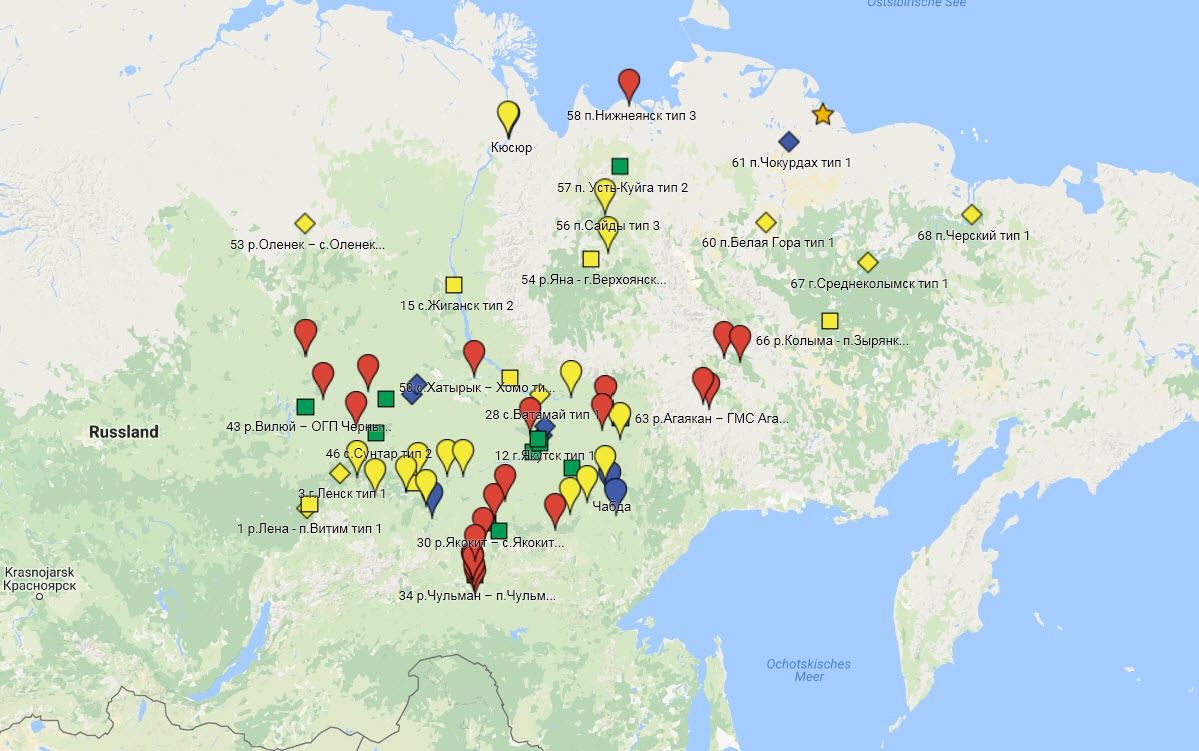 Fig. 1: Overview of the monitoring sites

Some of the water level sensors essential here were provided by STS and, in collaboration with the Russian partner company Poltraf CIS Co. Ltd., installed at 40 hydrological monitoring stations. The project itself comprised the following requirements:

To meet this demanding assignment, the DTM.OCS.S/N/RS485 Modbus sensor, including others, has been employed. These digital level probes actually measure both level and temperature. The harsh conditions are addressed by its robust design and permissible ambient temperatures of -40 to 80 degrees Celsius, whilst an accuracy of ≤ 0.03% FS ensures precise results at critical measuring points.

Some further advantages of this digital level sensor in brief: