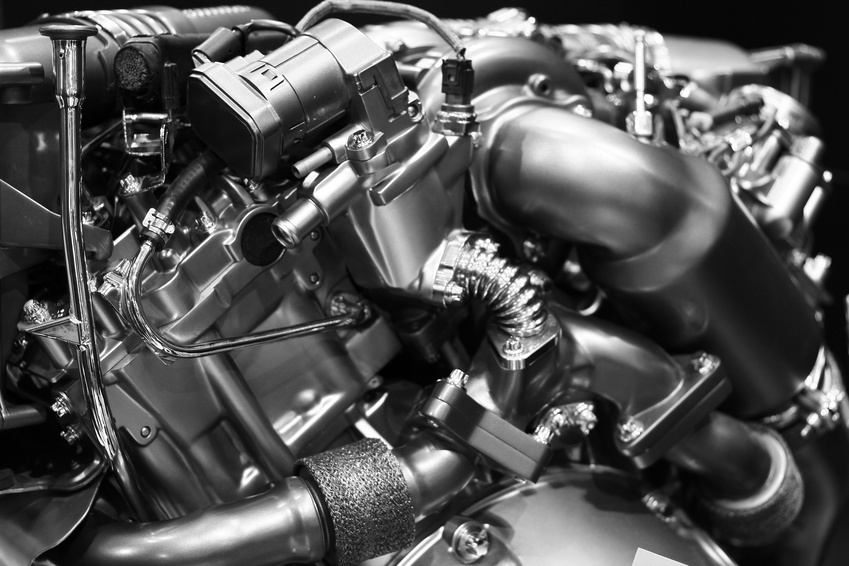 With some 40 million gasoline direct-injection (GDI) engines expected to be sold by 2025, it may be surprising to learn that these units emit more hazardous fine particulate matter than a port fuel-injected engine (PFI), or even the latest heavy-duty diesels equipped with a particulate filter.

The potential increase in the market means that GDI particulate emissions, though low compared to those of an unfiltered diesel, are now coming under scrutiny from regulators and manufacturers alike.

According to Matti Maricq, technical leader in chemical engineering and emissions after treatment at Ford’s Research and Innovation Center in Dearborn, injecting fuel directly into the cylinder enables a clean-burning explosion that wastes little fuel and delivers greater power.

During this process gasoline is sprayed directly where the combustion chamber is the hottest (rather than in the air intake), allowing for a more thorough, even and leaner burn.

But because of incomplete fuel volatilization, partially fuel-rich zones and the “wetting” of piston and cylinder surfaces, GDI engines produce unwanted particulate matter. Most emissions typically occur during cold start and high load transient conditions during the warm-up phase, but this can vary according to load, drive-cycle phase and driver demands.

While “green” critics remain sceptical about so-called “engine management” methods, believing them to be unreliable compared to exhaust filters, most OEMs and component suppliers expect that combustion design and engineering changes will prove more cost-efficient and eventually equally effective.

In a recent study, published by the SAE, it was established that an increase in fuel system pressure improved the homogeneity of the mixture and reduced the tip diffusion flame thereby significantly reducing particulate emissions under homogenous combustion in a GDi engine.

Furthermore, as a result of the enhanced intake charge motion at fuel pressures of between 20 MPa to 40 MPa a further reduction of particulate emissions was achieved.

As indicated by the combustion data, an increase in fuel pressure has a significant impact on the reduction of combustion emissions as well as improving fuel consumption.

However for a GDi system to operate optimally it’s important that, during the design and testing phase the pressure of the fuel in the common rail (CR) is correctly measured so that the ECU can be mapped accordingly.

Direct injection pressure is measured with sensors, and the signals are used to determine pump speed and/or volume.

Most direct injection systems use piezo-resistive pressure sensors on the low side of the system. The silicone chip element generates a measurable electrical voltage when pressure is applied, increasing as pressure increases.

On the high-pressure side sensors usually use a metallic membrane on a resistance bridge. When pressure is applied, the bridge generates a change in resistance that results in a change in the applied voltage. The Electronic Control Module (ECM) transforms the voltage into a calculated pressure, generally to within a ±2% accuracy.

To maintain the correct pressure, the ECM pulses the low-pressure pump. The system typically has a regulator and no return lines. Some systems even have integrated temperature sensors in the lines that are used to calculate the density of the fuel so that the fuel trim can be tuned to the amount of energy in the fuel.

To ensure accurate measurement of the line pressure it’s important that high precision pressure transmitters are used to map the pressure within the CR under all engine and load conditions. Any errors in this process can result in incorrect modulation of CR pressure which in turn can result in serious abnormalities, such as cylinder wash which can occur if the CR mean pressure exceeds the injector design pressure when fuel delivery is increased at high loads.

Additionally, with the introduction of the harmonized driving cycle OEMs will be under renewed pressure to meet emissions targets set by regulators, and GDI spark ignition engines will be at the forefront of a new generation of green technologies. However, for this technology to meet upcoming legislation particulate emissions need to be reduced, largely through the accurate control of the CR fuel pressure.