Going electric steps up the pressure 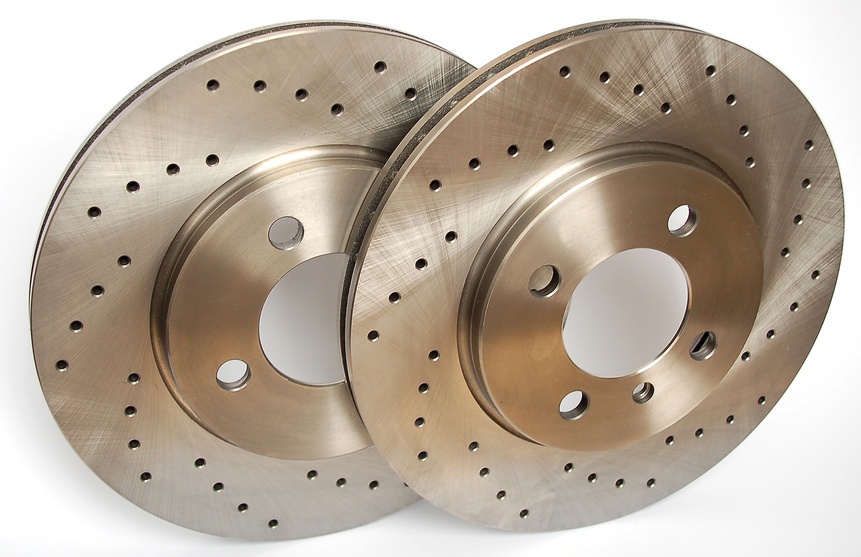 As the world inches closer to ‘zero emissions,’ transportation engineers are under pressure to come up with creative ways to retain drivers’ confidence in the changing technologies.

Take the hydraulic braking system for example: The current hydraulic system is nothing short of an engineering masterpiece. What drivers take for granted when they push the brake pedal has taken decades to develop and perfect. While the system that slows the vehicle down is in itself a complex engineering feat, the servo-assisted pedal input from the driver is no less impressive.

If we examine the pedal force the driver exerts vs. the retardation of the vehicle we see that it’s not linear. With the assistance of the ‘brake booster’ the first part of the curve is steeper, so that the driver has a direct correlation of pedal effort to retardation. However at a certain point, known as the ‘knee-point,’ assistance is reduced to prevent the driver inadvertently locking the wheels, thereby reducing the braking efficiency.

Although brake manufacturers have got the science of optimizing these systems down to a fine art, there’s a very fine line between a great braking system and one that under extreme conditions can be dangerous. The experienced driver often picks this up under emergency braking, when the vehicle initially slows down as expected, only to ‘run out of brakes’ the moment before the accident. This is usually attributed to a severe drop off of servo assist, leaving the driver to exert excessive and unexpected pedal pressure at a critical stage of the operation.

While this may be a worst case scenario, even under day to day driving conditions a borderline braking system can deliver an unsatisfactory user experience: Consumers complaining about a lack of feel, commonly known in the industry as a ‘wooden pedal’ is usually as a result of the pedal effort appliednot matching the expected retardation. In this case the driver feels disconnected from the vehicle.

Nonetheless, after refining the system over several decades, the industry is being forced to rethink everything it has learnt: Electric vehicles are redefining vehicle control systems. 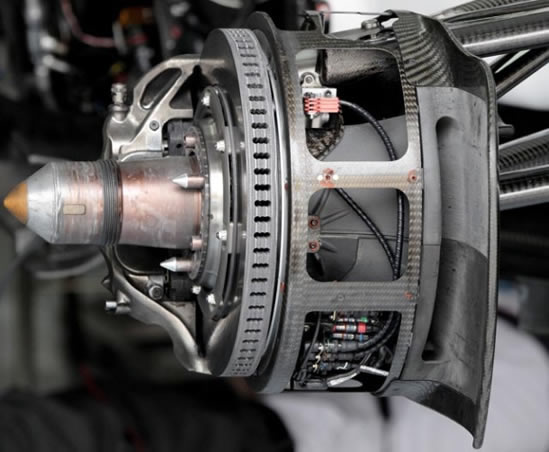 Brake by wire system of a Formula One race car
Image Source: https://www.formula1-dictionary.net

As electrification takes hold and traditional internal combustion engines are phased out mechanical components, such as the vacuum servo, no longer have a ready power-source, which means electrically driven pumps and motors have to be developed to drive the control systems.

But, for a brake by wire system to function safely and effectively the integrity of the human machine interface (HMI) needs to be retained as is. And in order to achieve this engineers need to map out the two sets of forces (In this case measured in force/ area, or pressure): The pedal effort applied by the driver, and the resultant pressure on the caliper pistons/ wheel cylinders in the ‘traditional’ hydro mechanical system.

Only high quality pressure sensors will do

The integrity of this data is crucial to the effective development of the E/ E system, so only high quality pressure sensors, that are capable of accurate and repeatable recordings, can be used.

Not only must these sensors be capable of capturing highly accurate data, but they need to do this in an environment where harsh chemicals, heat, vibration and space constraints do not always favor carefully calibrated measuring equipment.

For this reason development teams rely on a handful of quality pressure sensor suppliers to provide measuring equipment they can rely on.

It’s all about the feel

Armed with the input vs. output pressures engineers now need to try and replicate, not so much the outright stopping performance, but the feel of the traditional system. Using wheel speed sensors it is quite easy to maximize retardation, but it’s not that easy to replicate the drivers’ feel when carrying out very light ‘check braking’ at low speeds.

This is where the real world data is worth gold: The pedal effort vs. system pressure needs to be replicated by an electronic control unit which manages the rate at which the brakes are applied. This in itself is a mammoth task, as drivers apply the brakes at different rates depending on road and traffic conditions and personal preference: A driver in a hurry may leave braking to the last minute and have to brake harshly, whereas elderly people may expect a far more leisurely event.

The degree of difficulty in achieving this driver feedback can be gauged by the performance of the system when fitted to Formula One race cars: After three years there are still teams that are unable to provide the driver with a brake by wire system that provides enough feel for them to commit to heavy braking maneuvers.

So while brake by wire systems may still be a few years away from series production in mass volume, cost sensitive vehicles, brake system specialists have been able to accurately quantify, with the aid of pressure sensors, exactly what is required.