Pressure peaks in hydraulic systems: A risk to sensors and other equipment 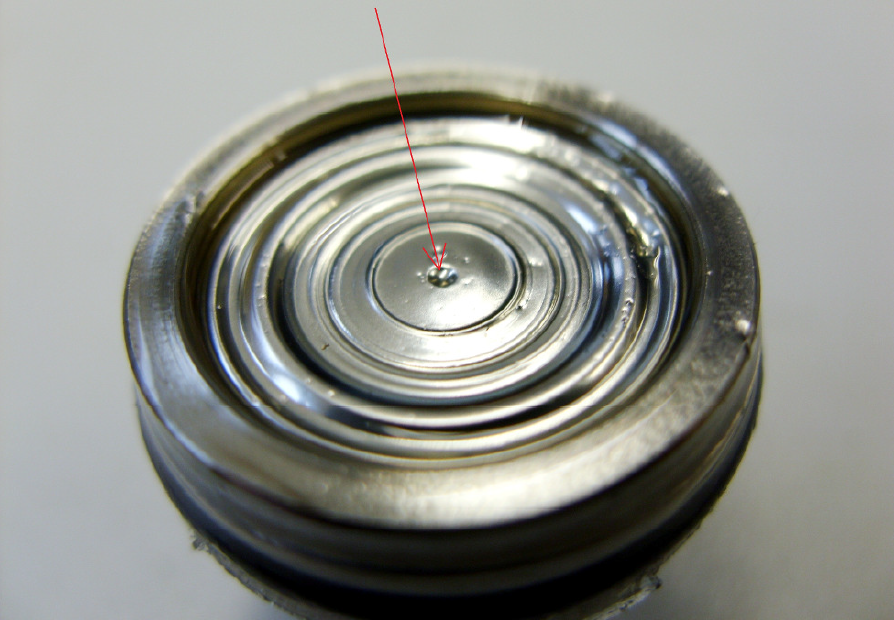 Pressure peaks occur in virtually all gas and liquid-filled pipelines. Those pressures arising in just a few milliseconds can exceed the overload pressure of the pressure transducers employed and also destroy them.

Pressure peaks, or very high pressures existing over a short timeframe, are usually noticed only when the damage has already been done. They are the result of pressure surges and also other physical phenomena (cavitation, micro-diesel effect) that occur wherever liquids or gases are transported through pipes. Pressure peaks, however, are less important among gases due to their high compressibility and thus only rarely represent a danger. In the context of water pipes, the term ‘water hammer’ is often used. With these terms, a dynamic pressure change of the liquid is ultimately implied. When, for example, a valve is quickly closed, water flow will stop instantaneously. This triggers a pressure wave, which flows through the medium against the direction of flow at the speed of sound and is then reflected back again. Within milliseconds, there is a sharp pressure increase which can cause damage to pressure sensors and other equipment (damage to pipe fittings and pipe clamps, as well as to pumps and their footings etc.). In the first line, however, it is the measuring devices that are affected, upon which we will be concentrating in the following. These damages can appear as a tiny “rupture” or a deformation (see Figures 1 and 2). 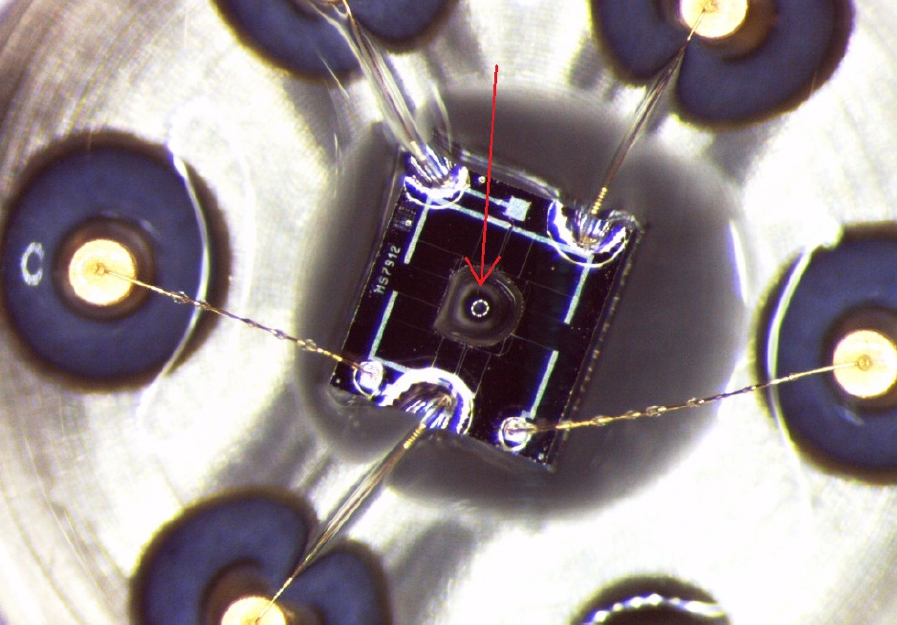 Figure 1: “Rupture” as a result of pressure spike

Figure 2: Deformations due to pressure peaks

If the pressure acting on the pressure transducer exceeds the overload pressure, then this will sustain permanent damage. There are two possible scenarios here: As paradoxical as it may sound, the complete destruction of the measuring instrument due to pressure peak is the mildest of consequences. Users, after all, do notice the damage immediately here. If the sensor is merely deformed as the result of a pressure peak, however, it will continue to operate, but deliver only inaccurate measurements. The financial consequences here are disproportionally higher than with a totally destroyed sensor.

How to prevent damage caused by pressure peaks

The golden path to preventing damage caused by pressure peaks lies in the integration of pulsation dampers or pressure chokes. Other means, such as the use of valves, would not lead to satisfactory results, because they are too slow to react to pressure peaks which actually arise in mere milliseconds.

The purpose of a choke is to dampen pressure peaks so that they no longer exceed the overload pressure of pressure transducers and then damage them. For this purpose, the choke is placed in the pressure channel in front of the sensor cell. As a result, pressure peaks will no longer reach the membrane directly and unchecked, since they must first pass through the choke itself:

Because of their very good protection from pressure peaks, the use of pressure chokes remains the best option. This variant, however, does have its pitfalls. It can lead to a blockage of the pressure channel due to calcification and deposits, especially in media with solid and suspended particles. This results in a slowing down of the measurement signal. If chokes are used in relevant applications, then regular maintenance should be carried out here.

A supplementary protection from pressure peaks can be achieved with a higher overpressure resistance, as opposed to the standard one. Whether this is advisable depends upon the particular application: If high accuracy readings are required, these can no longer be achieved in certain circumstances of very high overpressure resistance relative to the measurement range.