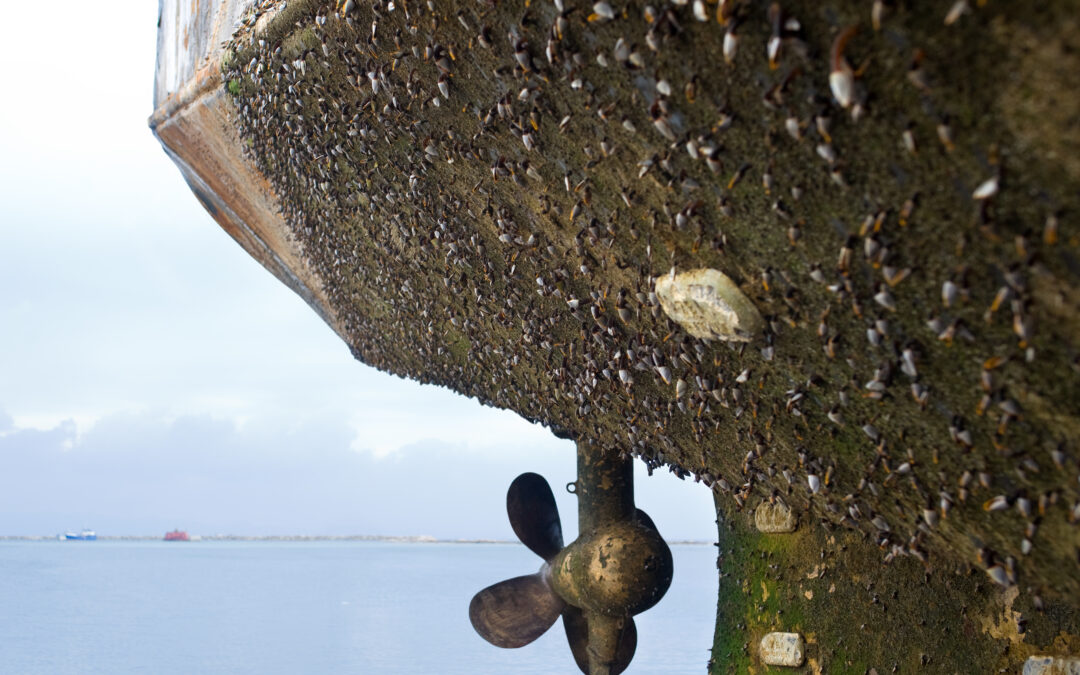 Biofouling or biological fouling is the accumulation of microorganisms, plants, algae or animals on wetted surfaces, devices such as water inlets, pipework, grates, ponds and of course on measuring instruments, causing degradation to the primary purpose of those items.

Antifouling is the process of removing or preventing these accumulations from forming. There are different solutions to reduce / prevent fouling processes at the ship hulls and in sea or brackish water tanks.

Special toxic coatings that kill the biofouling organisms; with the new EU Biocide directive many coatings were forbidden due to environment safety reasons.

Hydrogen can appear due to ballast water treatment systems (electrolysis and UV-systems).
Gap corrosion caused by collection of chlorine between O-ring and body of the sensor can be
avoided by use of titanium sensors.

EFFECT OF ELECTROLYSIS ON THE PIEZO RESISTIVE TRANSDUCER

Research results according to a laboratory for Material Science

Stainless steel pressure transmitters used during 2-3 years in ballast tanks of ships were investigated.
For this application, the sensor should be made of a more corrosion-resistant material such as
titanium.
By using titanium, we also prevent gap corrosion caused by clorine

According to this findings, STS Sensor Technik Sirnach AG has been successfully using piezo-resistive elastomer-free sensors with housing and membrane in titanium for applications in marine, brackish water and sea water applications for over 10 years.

More information about the application

More info about the product