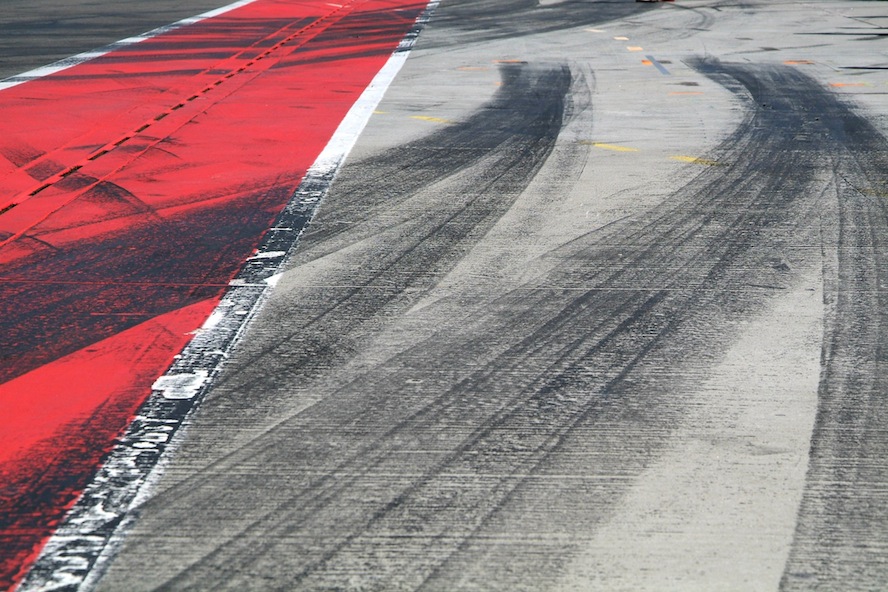 Pressure sensors in motorsport: Where a fraction of a horsepower is decisive

“The winner takes it all!” The world of motor racing is divided into winners and losers, with the successful driver enjoying the champagne shower. The preliminary outcome, however, takes place on the engine development test bed, with high-performance pressure sensors representing the decisive competitive advantage.

STS supplies pressure sensors to customers from the world of motorsport, including participants in Formula 1 and NASCAR. Both of these racing series, despite all their differences, have one thing in common. Every horsepower counts and embodies the decisive advantage on the track. When every tenth of a horsepower is to be wrestled from extensive analysis on engine testbeds, the end results have to be absolutely reliable down to last decimal place.

The current engine regulations in Formula 1 were introduced in 2014. V-layout engines of six cylinders, 1.6 liters displacement and a single turbocharger are driven. The rev speeds reach up to 15,000 min−1. The Kinetic Energy Recovery System (KERS), an electrical system for recovering energy under braking first introduced in 2009, has now been replaced by the Energy Recovery System (ERS). In modern Formula 1, the engines involved are thus of a hybrid type. The future of Formula 1, for this reason, has long since become the present. The perhaps most successful racing series worldwide is also a testing laboratory for the road. From disc brakes to computer diagnostics, many technologies now found in everyday road traffic have their origins in the development centers of Formula 1.

The prevailing engine regulations, which evenly delineate the parameters for all teams, make thorough research on the testbed essential to carving out the decisive advantage. Every single horsepower counts. In comparison to tests for vehicles in normal road traffic, different requirements, to some extent, are applied. Oil and water pressures are higher, as are their arising temperatures. When improved fuel economy and increased performance is the aim, then extensive testing under racing conditions is essential. Furthermore, the precision of measured results across the required temperature range is of great significance. In Formula 1, major leaps in terms of horsepower are often not the case – improvements even in the decimal regions are a reason for celebration at this elevated performance level.

In light of these challenges, a well known racing team from Formula 1 approached STS, since the hitherto employed sensor technology failed to meet their high requirements. The measuring instruments used were too big and too heavy. Even more serious, however, was the problem that additional cooling technology had to be built into the testbed, since the sensor temperatures would otherwise rapidly escalate above the maximum. Measured results under this scenario would thus be worthless.

The aim of the developers was to acquire pressure sensors that permit standardization and make additional cooling elements obsolete. The topics of weight and size also play a role, since these factors influence the performance of the speeding car.

STS provided the racing team with a new sensor from the ATM series, available on the market from the fall of this year. This sensor scored not only in its desired precision across the required temperature range, but also delivered a further decisive advantage which could enduringly optimize engine development. With the previously used sensors from another manufacturer, there were malfunctions when switching to the hybrid systems employed since 2014. The results were that the testbed would shut itself down and longer term measurements were practically impossible. The ATM sensors from STS are fail-safe and thus allow for extensive testing on the road to the victory podium.

Although hybrid engines are not built into NASCAR stock cars, extensive testing is still required to attain the optimum in performance. In this sport also, a well known engine manufacturer has opted for the pressure measurement technology from STS. During extensive tests, some 200 ATM.1ST pressure transmitters have been keeping an eye on oil, water, fuel and air pressures. From air pressures reaching the engine right through to improvements in oil flow, the aim is to precisely examine various factors to attain even the slightest increase in performance (involved here is ca. 900 PS). As with Formula 1, the highest of precision is required. The scope here amounts to just a tenth of a horsepower!

The manufacturer choice went to the ATM.1ST pressure transmitter, since it is largely unrivalled in its required performance characteristics.

Whether in Formula 1 or NASCAR, the path to the victory podium leads through engine testbeds. In the high-performance motorsport field in particular, high-precision sensors are required for monitoring all of the important data from oil and water pressures to fuel and air pressures. Besides precision, fail-safe capability also plays an important role in being able to conduct essential long-term testing that yields reliable results.