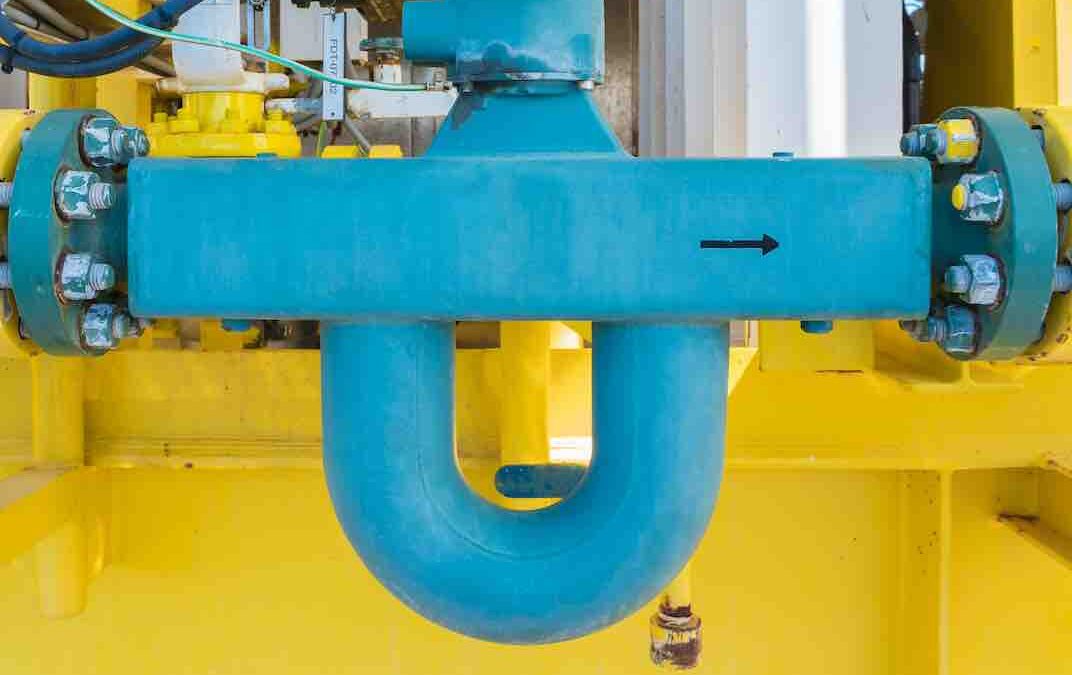 The flow of a gas or liquid is measured for a variety of reasons, certainly including commercial considerations as part of a contract and also in various production processes. The flow or volume flow (volume/time) can be recorded, among other things, by the measured value of pressure.

Volume flow can be measured using various methods. In addition to ultrasonic flow sensors, these include magnetic-inductive flow sensors and sensors that work according to the differential pressure method, among these being the orifice plate, Venturi nozzle and the Prandtl pitot tube. When evaluating the measured values, the Bernoulli equation is used for all sensors operating on the differential pressure method:

We will now take the measurement of volume flow using an orifice plate as the example. By attaching the plate to a pipe, this then becomes narrowed at one point. 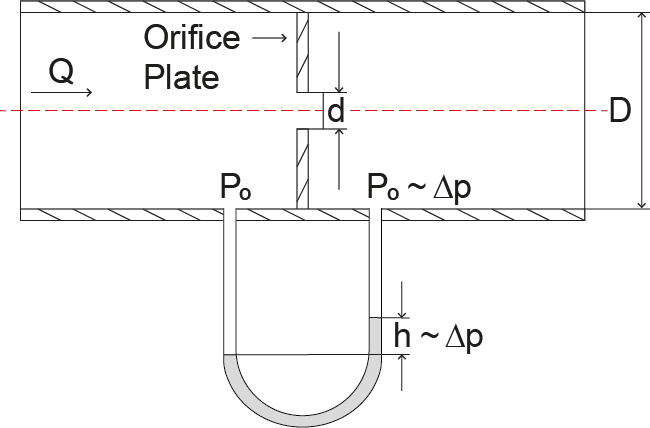 With a smooth flow, the same pressure should prevail both before and after the orifice plate:

This assumption is based on the continuity equation, which states that everything flowing into a pipe eventually also comes out:

Under realistic conditions, however, friction occurs, which then leads to a pressure drop:

This pressure drop is important in determining the volume flow. The friction effect itself, however, depends upon many factors. For this reason, an empirical formula is used, which in turn relies on empirical values. The volume flow now ultimately results from the root of the pressure differential: 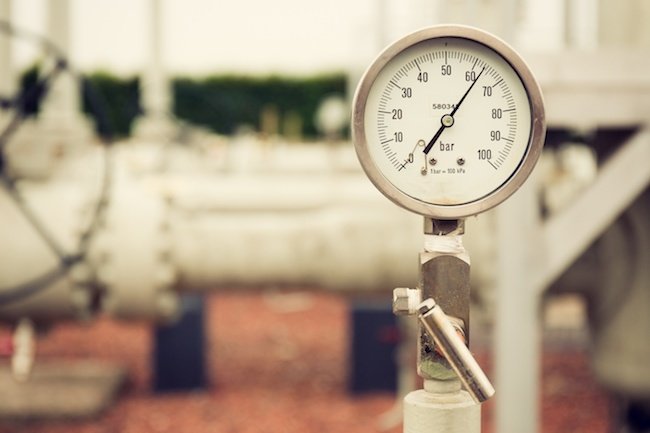