Using geomorphometry for hydro-geomorphological analysis in a Mediterranean research catchment 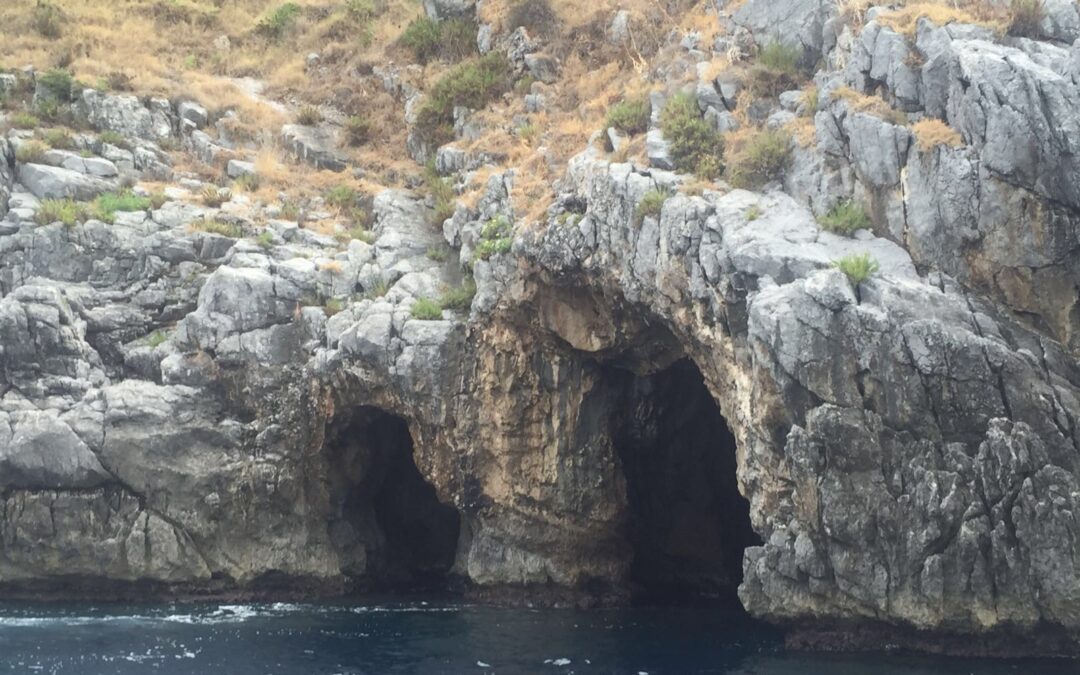 The aim of the paper is to apply an object-based geomorphometric procedure to define the runoff contribution areas and support a hydro-geomorphological analysis on a 3-km2 Mediterranean research catchment (southern Italy).

Daily and subhourly discharge and electrical conductivity data were collected and recorded based on three-year monitoring activity. Hydro10 chemograph analyses on these data revealed a strong seasonal hydrological response in the catchment that were different from the stormflow events that occurred in the wet period and in dry periods. This analysis enabled us to define the hydrochemograph signatures related to increasing flood magnitude, which progressively involves various runoff components (base flow, subsurface flow and surficial flow) and an increasing contributing area to discharge. Field surveys and water table/discharge measurements carried out during a selected storm event enabled us to identify and map specific runoff source 15 areas with homogeneous geomorphological units previously defined as hydro-geomorpho-types (spring points, diffuse seepage along the main channel, seepage along the riparian corridors, diffuse outflow from hillslope taluses and concentrate sapping from colluvial hollows). Following the procedures previously proposed and used by authors for object-based geomorphological mapping, a hydro-geomorphologically-oriented segmentation and classification was performed with an e-Cognition (Trimble, Inc) package. The best agreement with the expert-based geomorphological mapping was obtained with weighted profile and 20 plane curvature sum at different-size windows. Combining the hydro-chemical analysis and object-based hydro-geomorphotype map, the variability of the contribution areas was graphically modelled for the selected event which occurred during the wet season by using the log values of flow accumulation that better fit the contribution areas. The results enabled us to identify the runoff component on hydro-chemograph for each time step and to calculate a specific discharge contribution from each hydro-geomorpho-type. This kind of approach could be useful applied to similar, rainfall-dominated, forested and no-karst 25 catchments in the Mediterranean eco-region. 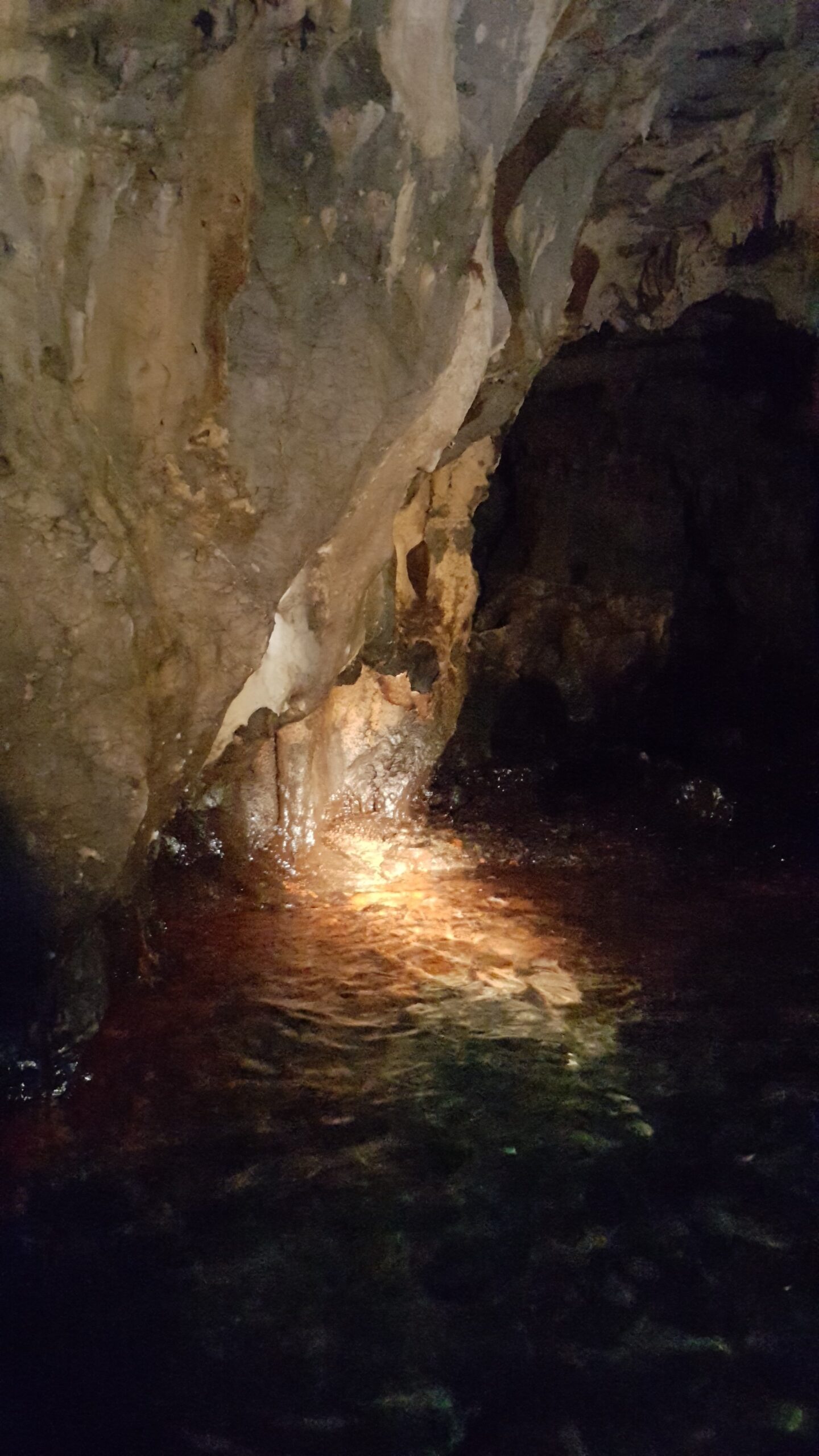