Bringing pressure to bear on the “camless” engine 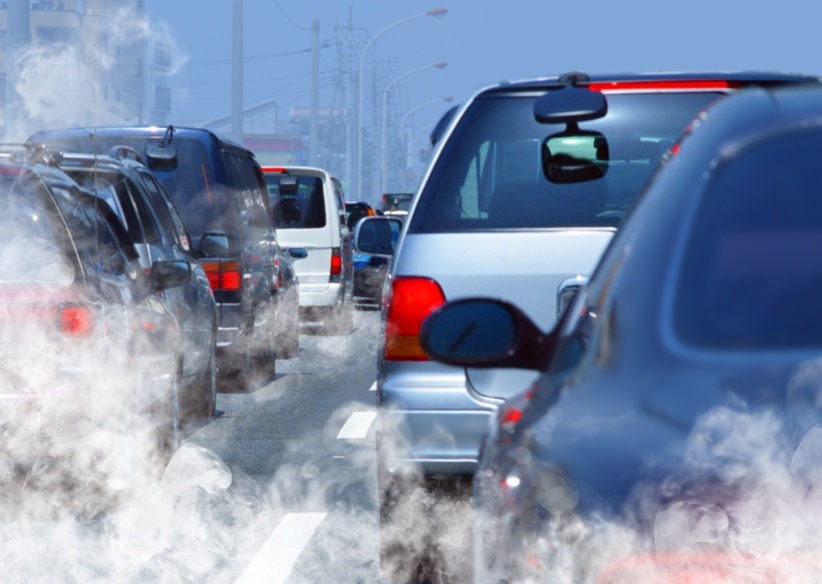 Driven by draconian regulations calling for reduced exhaust gas emissions and improved fuel economy, manufacturers are spending a lot of time improving the combustion process: They’ve tried opening the inlet valves early (Referred to as the Miller Cycle), they’ve tried closing them later (Commonly referred to as the Atkinson Cycle), and they’ve even tried to create a hybrid spark/ compression ignition engine (Homogeneous Charge Compression Ignition) –all with limited success.

The problem is that these variations of the Otto Cycle engine are only effective under very specific operating conditions, which means that to maintain the engine’s performance over a wide operating range Variable Valve Timing is essential – and not only must the timing be variable on demand but it needs to be almost infinitely variable: A tall order for current Internal Combustion Engines with mechanical valve trains!

As a camshaft normally has only one lobe per valve, the valve duration and lift is fixed. And while many modern engines use camshaft phasing, adjusting the lift and valve duration during operation has limited success.

Some manufacturers use systems with more than one cam lobe, but this is still a compromise as only a few profiles can be in operation at once.

Replacing the camshafts with pneumatic-hydraulic-electronic actuators

This is not the case with the camless engine, which uses a pneumatic-hydraulic-electronic actuator to replace the traditional camshaft-based method of controlling valve operation in an internal combustion engine. This results in a much more precise and completely customizable control over valve duration and lift, on both the intake and exhaust sides: Lift and valve timing can be adjusted freely from valve to valve and from cycle to cycle. It also allows multiple lift events per cycle and, indeed, no events per cycle—switching off the cylinder entirely.

But while this system offers complete control of inlet and exhaust functions, as well as being more compact and reducing mass (On an inline 4 cylinder – 20 kilograms in mass, 50mm in height and 70mm in length), precise control of the pneumatic and hydraulic pressures are crucial for the effective operation of the system.

Mapping the pressure during development.

In order to map out the operating pressures required to operate the valves at various engine speeds and loads it’s vital that the pressures are accurately measured in real time.

This is in itself no mean feat: Not only must the pressure sensors used, be accurate over a wide range of operating temperatures, but they must be compact, vibration resistant and be able to withstand exposure to hot engine oil and other chemicals typically found in an engine compartment.

With only a handful of suppliers across the world capable of supplying high quality laboratory-grade pressure transmitters it’s important that any development team mapping out a camlessvalvetrain choose sensors with a proven track.

With this technology it’s important that both the pneumatic pressure, used to actuate the valve opening/ closing, and the hydraulic pressure, which acts as a damper as well as holding the valve open, are accurately mapped during development.

These mapped pressures will be controlled by way of an Electronic Control Unit that will determine lift, acceleration and duration depending on the engine load, speed and ambient conditions.

If the development team get the mapping of this complex process right, the rewards are quite spectacular: It’s possible to extract over 170 kW and 320Nm of torque from a 1.6-liter, four-cylinder unit which equates to 47 percent more power and 45 percent more torque than an equivalent engine equipped with a camshaft, while improving gas mileage by 15 percent.

So while camshafts have been at the heart of four stroke engine performance for over a century, valves operated by way of hydro-pneumatic pressure could well raise the ICEs game in the near future.